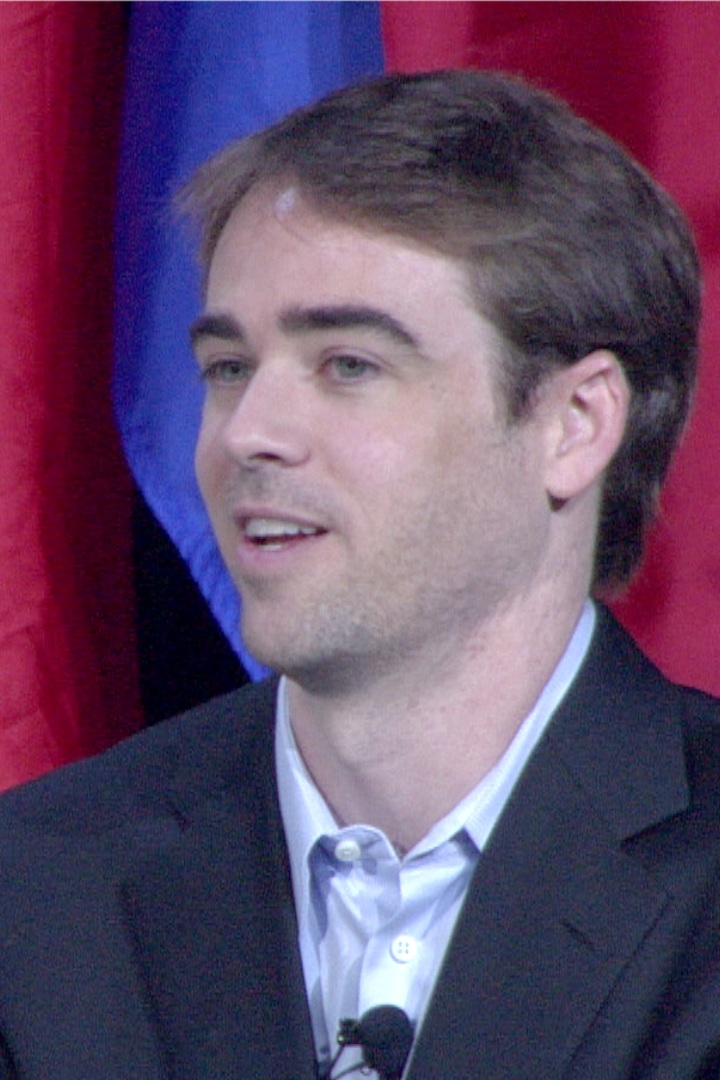 In October 2015, Inc. magazine featured a young blonde woman wearing a black turtleneck on their cover. Her name was Elizabeth Holmes, the founder of a company called Theranos, and they declared she was “the next Steve Jobs.” Theranos promised to revolutionize blood testing as the world knew it — and investors couldn’t throw money into the company fast enough.

Unfortunately for those investors who had sunk more than $700 million in the company, the technology she promised didn’t exist. And one employee, who happened to be a grandson of a primary investor and board member, risked money, safety and even his family relationships to expose Theranos’ fraud.

In a keynote Q&A at the 30th Annual ACFE Global Fraud Conference, Tyler Shultz took attendees on the journey of how he went from an excited new employee to exposing the layers of deception to a reporter at the Wall Street Journal.

A culture of intimidation and deceit

Shultz first met Holmes in his grandfather’s living room. His grandfather is George Shultz — former U.S. Secretary of Treasury, Secretary of Labor and Director of the Office of Management and Budget — and he also was an early investor in Theranos, as well as a member of the Board of Directors from 2011 to 2015. Upon hearing Holmes explain Theranos, Tyler Shultz wanted in right away. “I was blown away,” he told interviewer Matt Kelly, editor and CEO of Radical Compliance. “That technology seemed limitless.”

However, on his first day, he immediately noticed some strange things about the culture: the manager of the assay team was crying in the parking lot due to a confrontation she had with Holmes earlier. That was not an isolated incident either. He worked in one of the labs of Theranos to test assays and continued to see many talented people burn out or leave. “In that lab, people were working through the night … people were quitting.”

“Theranos had a really toxic work culture. They took secrecy extremely seriously … they saw people who spoke up get fired … so most people just didn’t say anything. They kept their head down.” He also soon learned that no one was really using Theranos’ supposedly visionary technology. “In retrospect there was a red flag. I was working with senior scientists with PhDs and none of them had ever seen a Theranos device.”

Shultz said it was an open secret that the technology didn’t work. “It was obvious that everyone knew that this was a joke.” He started raising concerns six months into his employment. “I thought to be a good employee, I needed to go have a discussion with Elizabeth … I cautiously addressed a couple points.” He told her that the precision trials they ran many times in the lab had high coefficient differentials and high failure rates.

When he went to Holmes, she just reassured him all was fine and that they technically weren’t misrepresenting the accuracy of the testing technology. He said he felt like he was on a sinking ship while working in the lab, but every time he talked to her, she would pretend everything was normal. “It was really hard for me to reconcile these two different worlds.”

He discovered they were using shell companies to purchase third-party equipment. When the Theranos equipment would fail to perform accurately, they were instructed to only report numbers from tests they ran on the third-party machines.

After running tests on blood samples they knew were positive for syphilis, the tests were only accurate 60% of the time. The statistics team still pushed the results through. “That’s when I had that panic moment where I thought, ‘Oh man. Someone’s really gonna get hurt by this.’” His breaking point was when the company announced they were releasing a 4.0 version, but they weren’t actually making changes because they were happy with the performance. “At that point I knew there was zero hope because there was a complete lack of recognition.”

Shultz stressed numerous times to attendees that he never set out to be a whistleblower — he merely wanted to raise concerns within the company and see them fixed internally. “When I left Theranos, I wrote Elizabeth a very long email detailing what a lot of my concerns were.” It wasn’t Holmes who responded however, but Ramesh "Sunny" Balwani, the president and CEO of Theranos at the time. Balwani’s email response was eight pages long and written in bold red font. In the email Balwani called Shultz arrogant, accused him of not understanding anything and said that if he had a different last name, he would have been fired long before he left.

Around this time, Shultz got a LinkedIn message from John Carreyrou, a health care fraud reporter for the Wall Street Journal. Shultz had already sent in an anonymous tip to the New York state public health lab earlier but he hadn’t heard anything further. His grandfather George was still heavily tied to Theranos and he had heard of Theranos’ intimidation tactics, so he was paranoid about speaking to Carreyrou.

“I bought a burner phone with cash and I called him and said ‘Hey can you tell me what you already know about Theranos?’” It didn’t take long for Theranos to find out he had spoken to the press. A month after first speaking with Carreyrou, he went home to visit his parents. His father was furious at him. “He knew how scary Theranos could be,” said Shultz. His grandfather was on the phone and said, “Elizabeth’s been telling me you’re giving away trade secrets to the Wall Street Journal.”

Shultz’s family assured him that Theranos just needed him to meet with Theranos’ lawyers and sign a one-page non-disclosure agreement and all the issues would go away. He asked to meet with his grandfather privately first with no lawyers present. His grandfather agreed, but after their discussion he still didn’t believe Shultz about the fraud — and Theranos lawyers surprised Shultz when they came out of a back room in his grandfather’s house.

In actuality, it wasn’t just a one-page non-disclosure agreement they wanted him to sign but a battery of legal forms including a temporary restraining order, a court order and a pledge to name other whistleblowers. “It’s hard for me to describe how heated that meeting really was … he had made the decision to choose Elizabeth and Theranos over me.”

His parents begged him to sign whatever Theranos asked, but he refused. “I had been telling the truth this whole time and I want to keep telling the truth … I was lawyered up head to toe … it was a really lonely and scary time.”

Thanks in large part to Shultz’s willingness to raise concern about the unethical practices he saw, and Carreyrou’s multiple articles exposing Theranos’, the company was shut down and Holmes and Balwani have been charged with two counts of conspiracy to commit wire fraud and nine counts of wire fraud. They each face a maximum of 20 years in prison and up to $2.7 million in fines.

Shultz was awarded the Cliff Robertson Sentinel Award for choosing truth over self.

How A Fraudster’s First Stolen Dollar Turned Into Much More