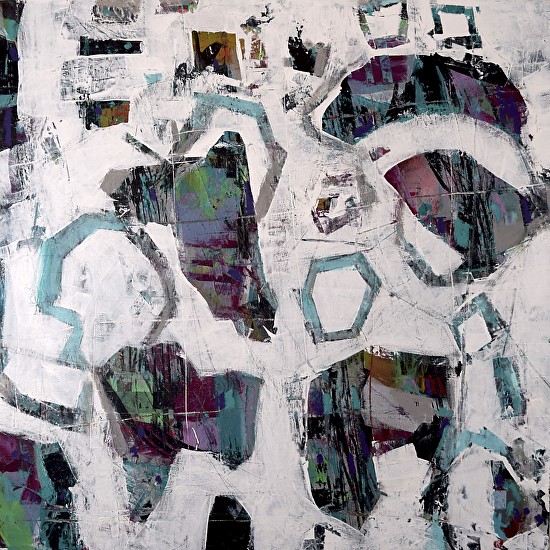 Artist working in abstract works with encaustics, oil and cold wax, and acrylic, professional designer for over 20 years.

BS in major in Design minor in Fine Art