Josef Šíma was born in Jaromer, in today’s Czech Republic in 1891, but he became a naturalized French citizen (he took the citizenship already in 1926). Although he spent most of his life in France, he never forgot the country of his childhood, which strongly influenced his art with the ideas of emotions, freedom, love, and poetry, rendering it dreamlike and full of colours. Let’s set off for a journey with Josef Šíma: from Czech Republic to Paris. 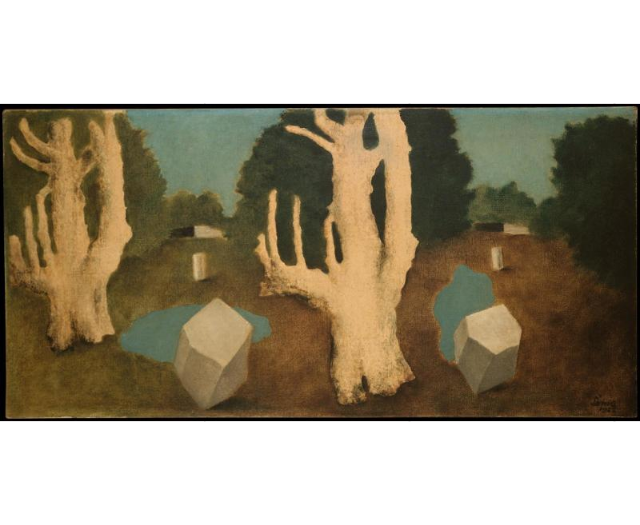 He studied at the Academy of Arts in Prague, where he was the student of Jan Preisler, and after graduation in 1921 he became a correspondent for Devetsil, an artistic group developing proletarian art. In 1922 he moved to Paris where he met leading artists and literates of the time, such as Tristan Tzara, Le Corbusier, Piet Mondrian, Theo Van Doesburg, his compatriot František Kupka, Robert Delaunay, or Georges Ribemont-Dessaignes, Pierre Jean Jouve, Amédée Ozenfant. Between 1925 and 1926, he frequented the surrealists’ circles and exhibited at the Salon des Surindépendants in the surrealist section, although he never adhered to their movement. Nevertheless, in 1929 he took part in another surrealist exhibition at the Zurich Kunsthaus and in 1935 he accompanied André Breton and Paul Éluard to Prague. In 1927 he co-founded his own group with his two friends, Roger Gilbert-Lecomte and Rene Daumal, called Le Grand Jeu, the Grand Game, which usually met in Sima’s studio. The group was sort of parallel to the Surrealists since one of the main sources of inspiration were moments of sudden enlightenment and exalted visions, which would allow the members to perceive the true dimension of the visible world.

Another source of inspiration for Sima was the work of Dutch engraver Hercules Seghers (1589-1638), whose unusual landscapes Sima saw on one of his first visits to the Louvre. Later Sima said that Seghers was one of his masters because “his lands eaten by the light” influence him in his iconographical and stylistic choices. To Sima, landscape was always an inexhaustible source of inspiration. In his early years in Paris, he would paint the banks of the river Seine, Parisian bridges and the tugs in a spontaneous expressionist-tawny style. Later his style would evolve into unrestrained colourful geometry, a synthesis of plastic purism and of dreamlike lyricism. 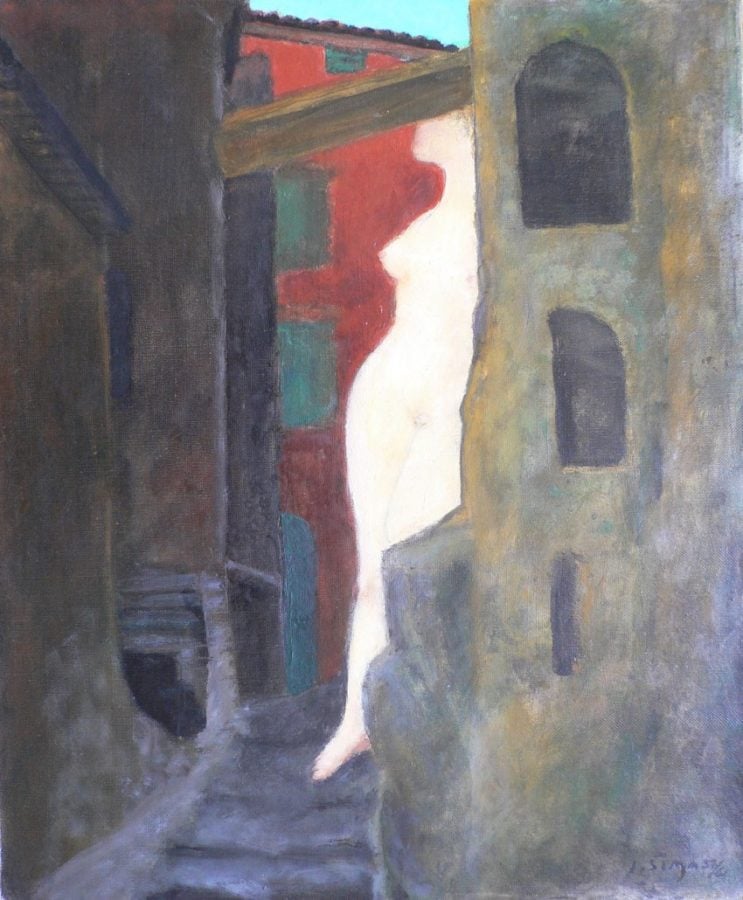 For Sima, the war meant a long interruption in work: he resumed painting in 1950s, again mostly landscapes. He travelled to Spain and France, and admired the landscapes there although he just used his visions and memories to paint them later. The focus of his works of that era were light and space, and his forms (sometimes figural, sometimes dematerialized) should always be perceived in relation to other forms. His paintings based on geometrical and colourful juxtapositions, conveyed lyricism, harmony, and tragedy, and above all, they were always charged with immense emotional message: the need for a consciousness of belonging to the infinite universe and its unity. 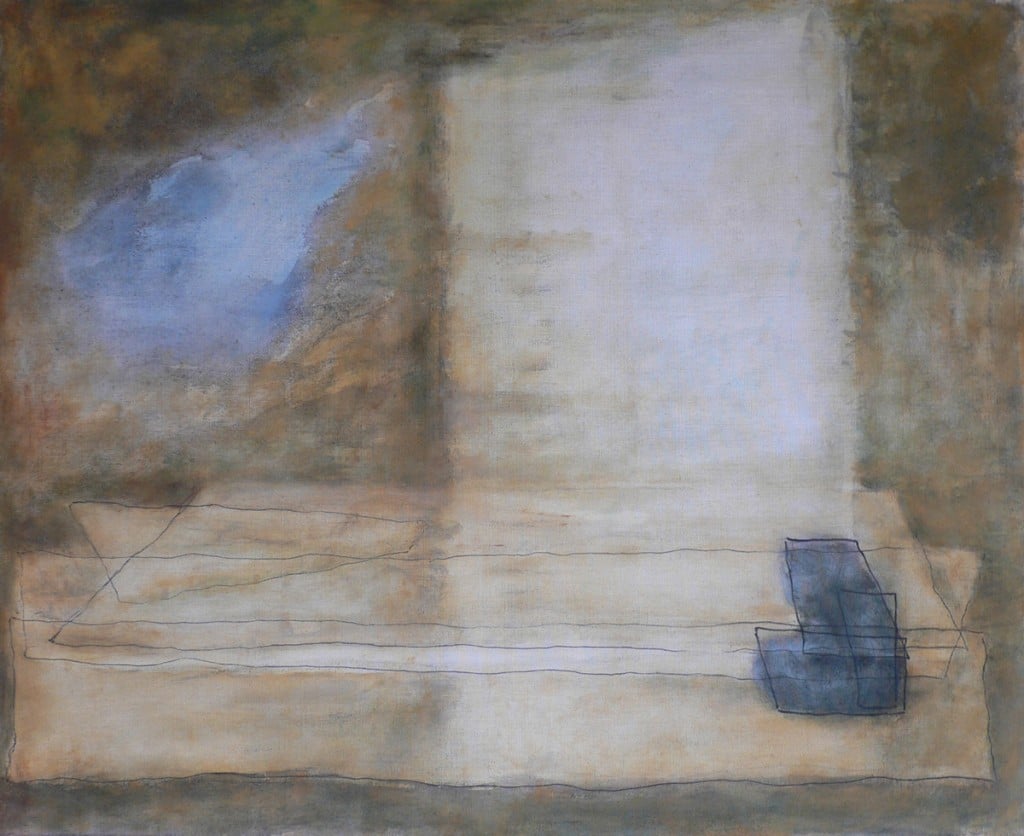 Josef Šíma: from Czech Republic to Paris was first posted on May 9, 2019 at 4:41 am.
©2017 "DailyArtDaily.com - Art History Stories". Use of this feed is for personal non-commercial use only. If you are not reading this article in your feed reader, then the site is guilty of copyright infringement. Please contact me at rafalkw@gmail.com

Welcome to the Brand New DailyArt Magazine! Why Art History IS Important